💡
This episode is brought to you by:
SODIC, celebrating 25 years of creating timeless places

My guest today is Ayman Mohyeldin, the Arab-American TV anchor on the NBC and MSNBC networks in the US. Ayman spent his formative years in the United States and gravitated towards journalism after he graduated. Over the years, he’s worked as a field producer and reported in the Middle East with CNN and Al Jazeera in addition to the NBC network of channels. A few years ago, he exchanged his flak jacket for a suit & tie to take on prestigious and high-profile anchor positions in New York with NBC & MSNBC. He is currently the host of Ayman on weekend evenings.

We met over the summer in Almaza on the North Coast of Egypt and had a wide-ranging discussion about his childhood and education, his career choices and his opinion on the current political climate in the US.

We also have more from Ayman in a bonus episode exclusively for our members coming out next week. You can subscribe in Apple Podcasts to get this bonus episode, and early access to future episodes of the season as well. 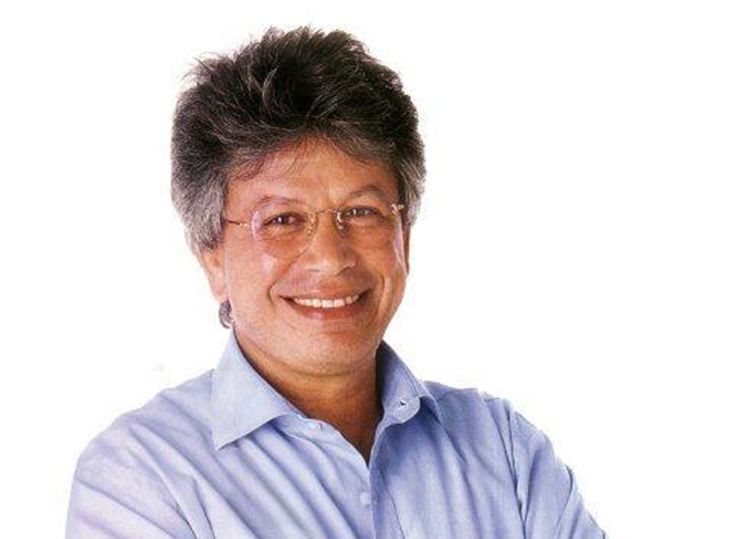 Tarek Nour revolutionized the advertising world in Egypt, and is the founder of Tarek Nour Communications. 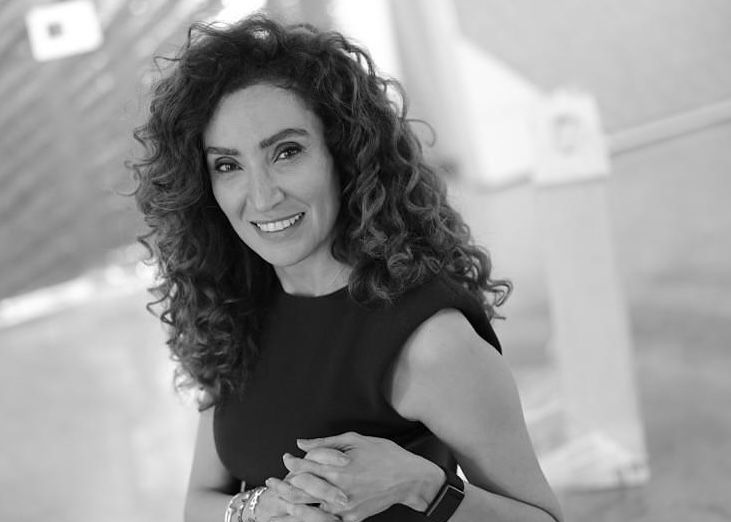 Carol is an art consultant and ex-Managing Director of Christie’s Middle East.