💡
This episode is brought to you by:
Marakez, Spaces for Life
EFG Hermes Holding, a universal bank in Egypt with the leading investment bank franchise in frontier emerging markets (FEM)

I’m delighted to have Youssef El Deeb as my guest today. Youssef is a film-maker, photographer, writer, ad-man, broadcaster, foodie and even a sailor. A son of Alexandria, Youssef’s life has seen him move from Egypt to Canada, to Kuwait, and finally to Dubai, where he currently resides.

In 2006, Youssef launched the food channel, Fatafeat, a venture he calls ‘his baby’. Youssef created the Fatafeat catchphrase, El Haya Helwa. The origin of this phrase is very close to his heart but can also be seen as the guiding words of his life. Youssef unpacks the peaks and troughs of his life in our conversation, and we discuss the pivots that have shaped his journey. 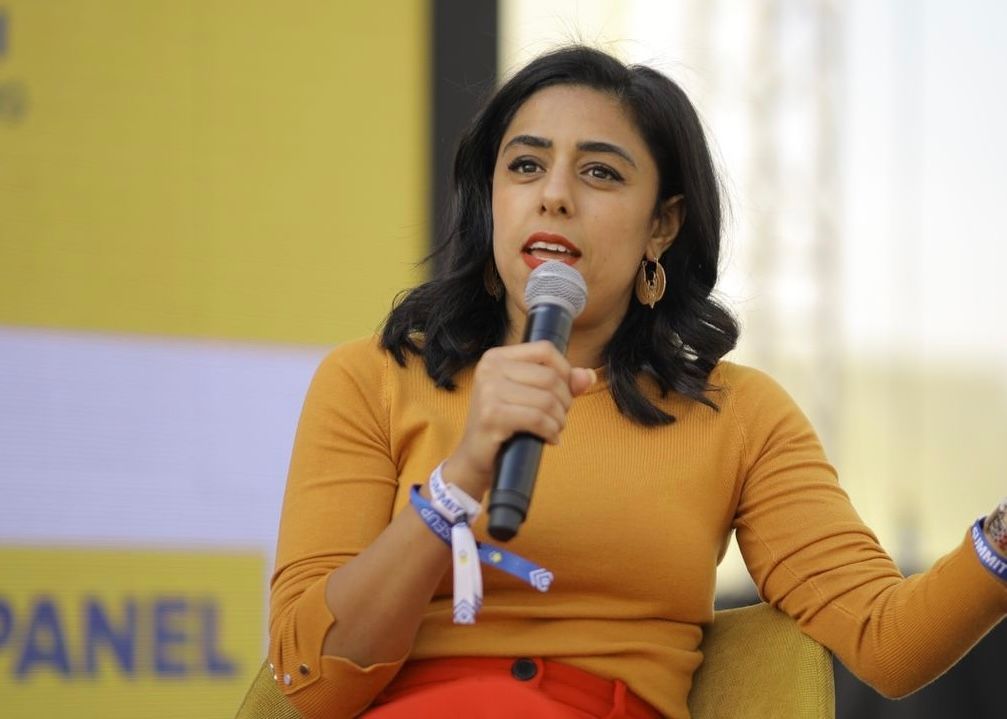 Amy, along with her siblings, runs the MO4 network of companies. 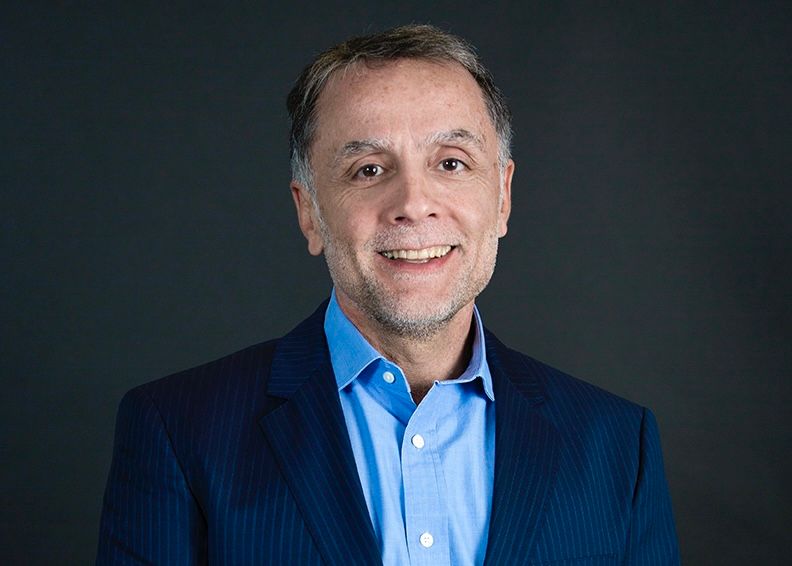 Fadi Ghandour is the co-founder of Aramex, Wamda Capital and the non-profit, Ruwwad.