💡
his episode is brought to you by:
Marakez, Spaces for Life
EFG Hermes Holding, a universal bank in Egypt with the leading investment bank franchise in frontier emerging markets (FEM)

We’re starting season 3 with the Soprano sensation Fatma Said. Fatma is a soprano taking the world of opera by storm. Since starting out at the iconic La Scala theatre in Milan, she tours the world as a soprano bringing beloved roles to life in productions spanning the traditional languages of opera; Italian, German, French and Russian.

In October 2020 Fatma released her debut album with Warner Classics called El Nour, where she crosses cultures from Spain, Egypt and France and encompasses classic opera with folks songs as well.

Listen to Fatma share the moments that changed her life around and about her exciting life on the stage. Her passion is heart-warming and contagious!

You can find her album, El Nour on various streaming platforms here. 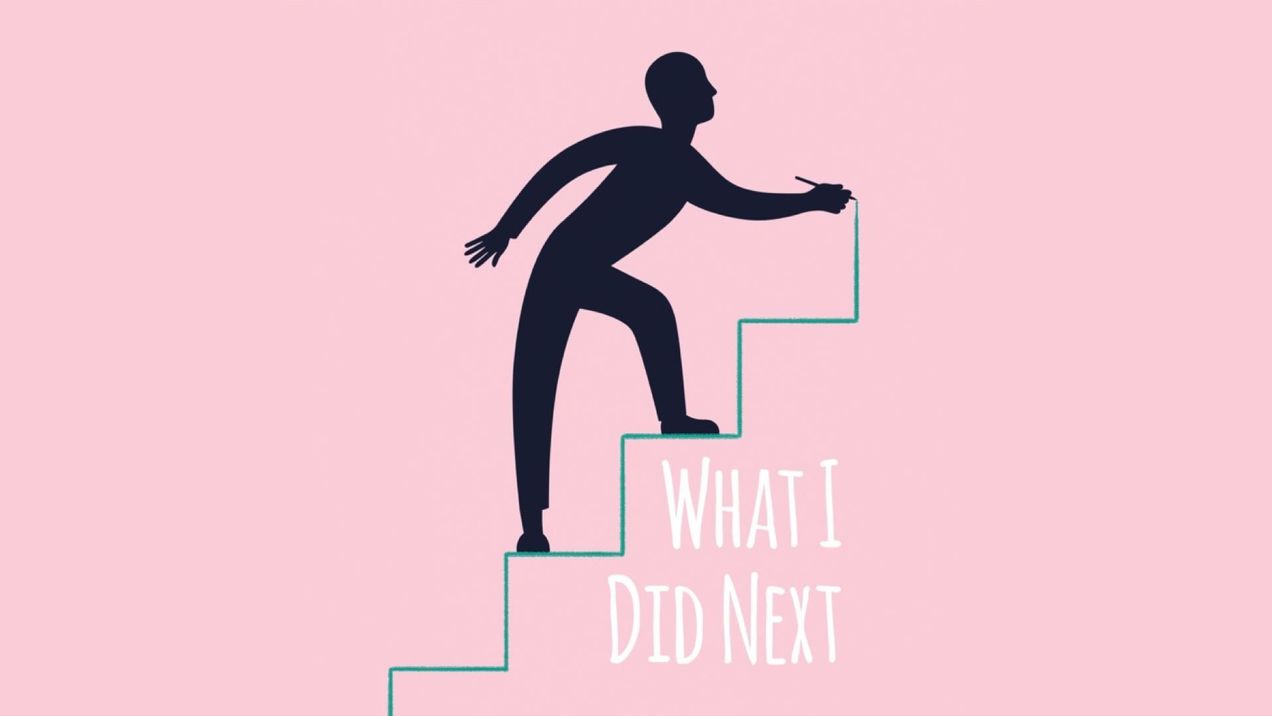 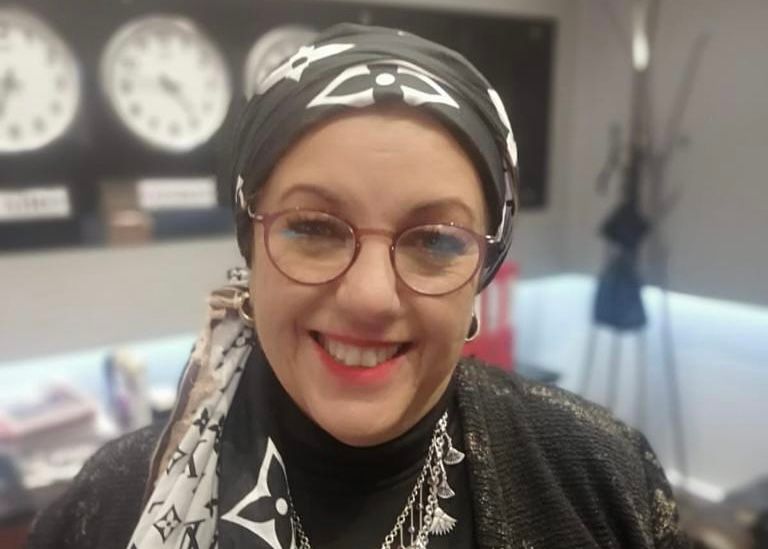